Determined to beat his Oh-my-God-I’m-almost-thirty panic attack into submission, Edward sets out to change his life for the better. Along the way he attempts to tackle his frustrated bachelor status (eventually becoming fabulously too successful) while taking on one of the world’s most oddball jobs.

Full of sarcasm, opinionated and scathingly irreverent about life in general, Almost Blonde is an unexpected journey along a learning curve of infantile maturity.

Playing out between his big city life in London and his new fed-up-with-life compass setting he follows to the Bedfordshire countryside, Edward’s journey towards the big 3-0 takes an unpredictable turn, landing him smack in the Austrian capital of Vienna. Confronted with Old World charm, Viennese coffee houses and his struggles to be understood in the German language, Edward Miller finds out his formerly simple decision to do something new with his life leads him on a course as winding and as storied as the blue Danube itself.

Loves books & maps and spending time in small independent book shops on his many travels all over England, Europe and North America. In the summer he works as an outdoor guide, barista and collects ideas for his stories. The rest of the year he loves spending time in coffee houses around Europe, as he writes. He spent a long cold winter by the Danube in Vienna cat sitting and writing this book only a stone’s throw away from the famous Prater. Many chapters of this novel were written in a Kaffeehaus in the heart of Old Vienna. 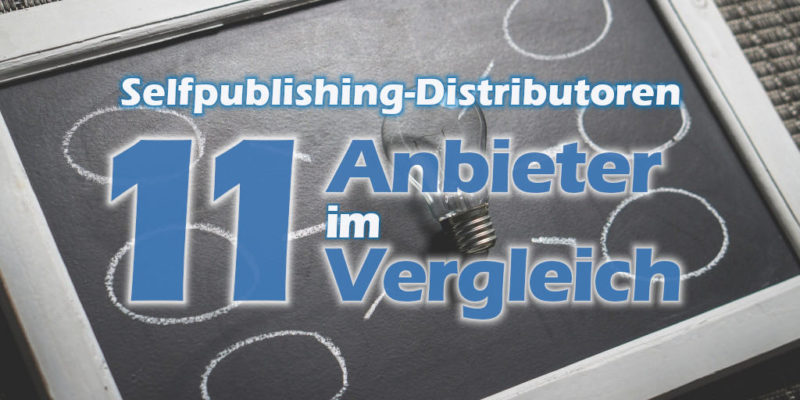 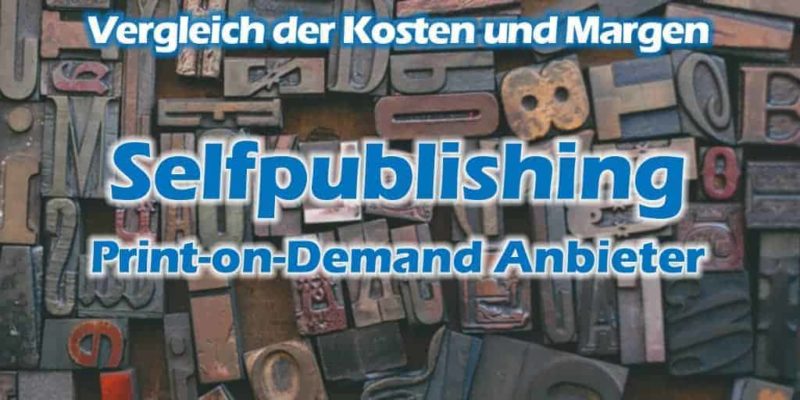